Each year, the John Glenn Award honors the successful candidate that achieved the highest score on the Uniform CPA Exam in Tennessee and successfully passed all four parts of the exam on the first attempt.

Lambert graduated in 2011 from Indiana University Bloomington with a Bachelor of Science in Business, majoring in Accounting. In 2017, she went on to graduate from the University of Indianapolis with a Master of Business Administration with a focus in Finance, where she achieved a 4.0 GPA and received the “Top MBA Scholar” Award. She decided to pursue a CPA in January 2020 to further her career in accounting and to open the door for future opportunities. She passed her final CPA exam in October 2020 and subsequently received the AICPA’s Elijah Watt Sells Award. Natasha currently works as a Senior Accountant for Cumberland Consulting Group based out of Franklin, Tennessee. 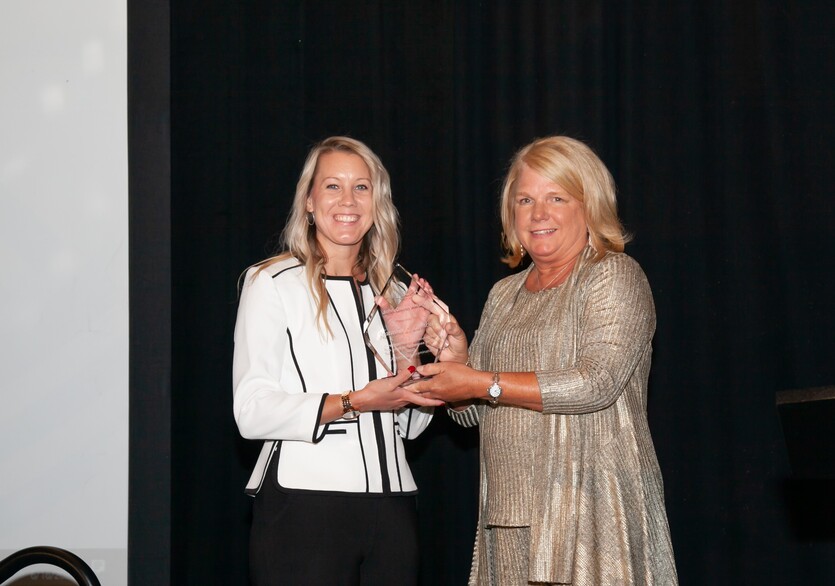